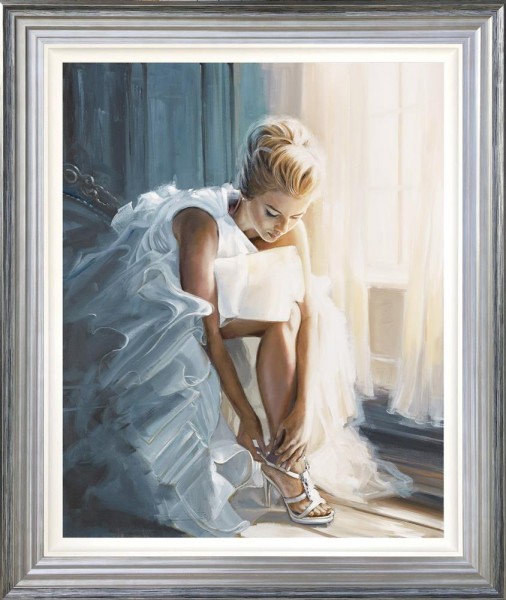 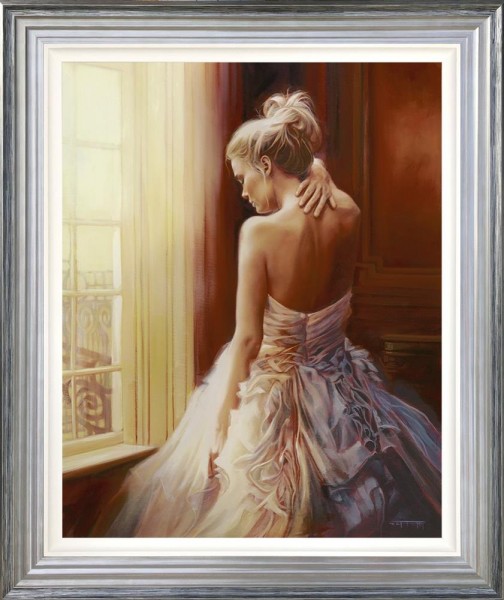 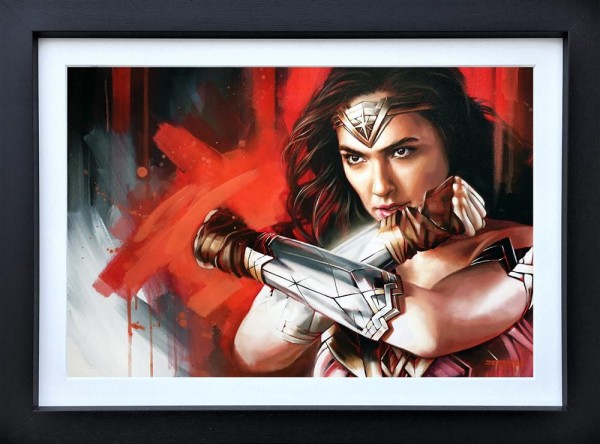 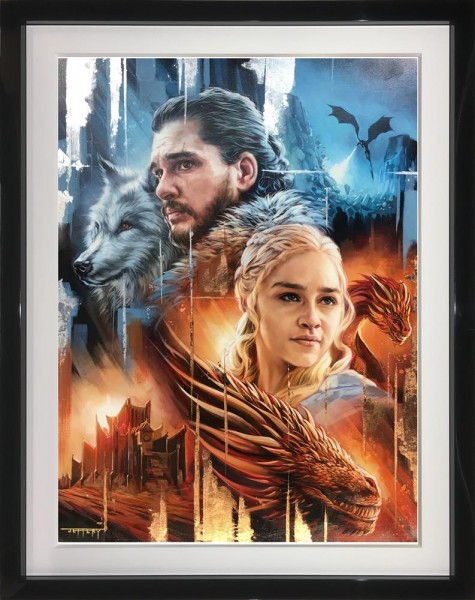 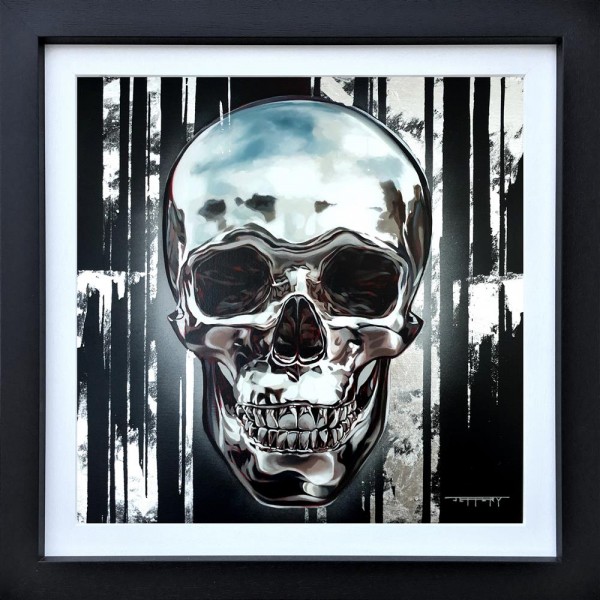 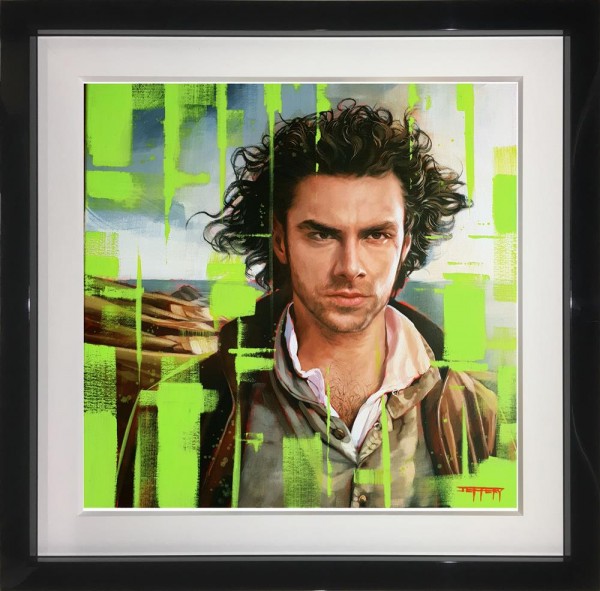 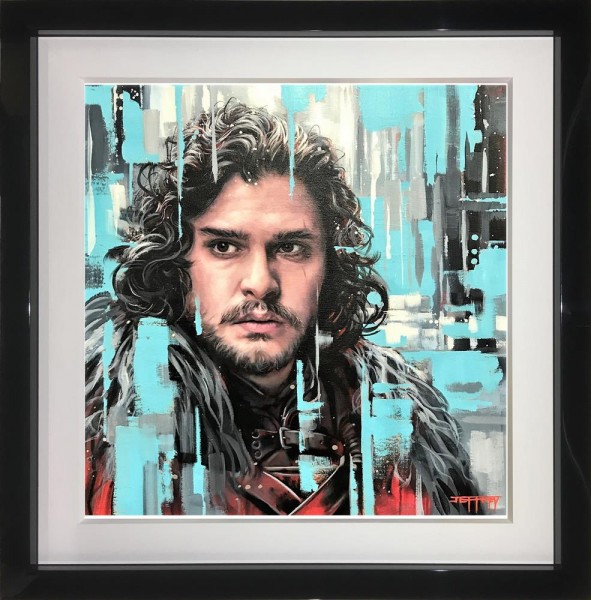 The King In The North 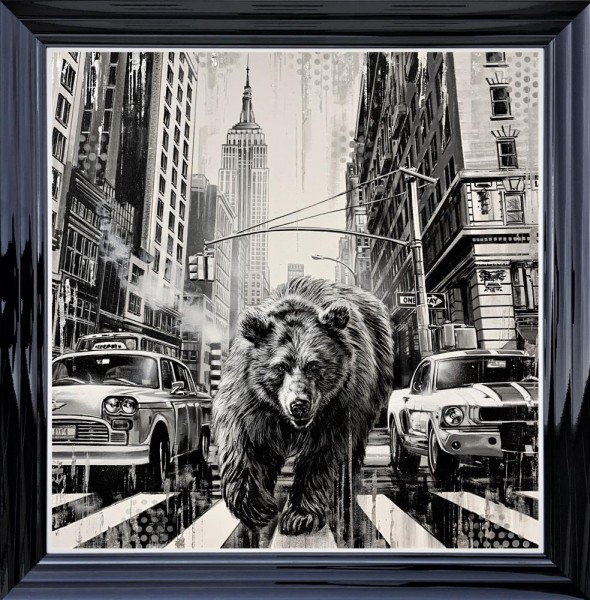 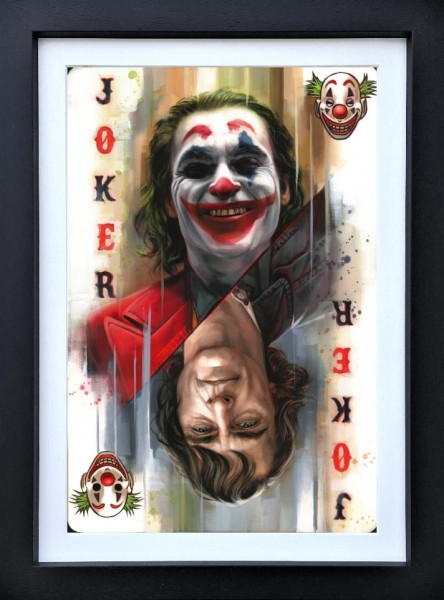 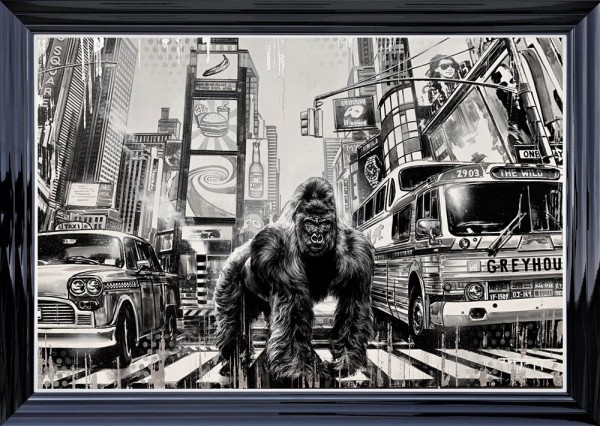 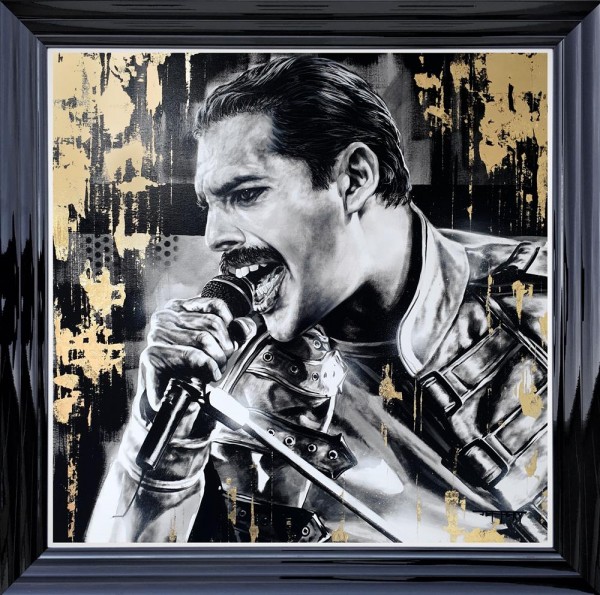 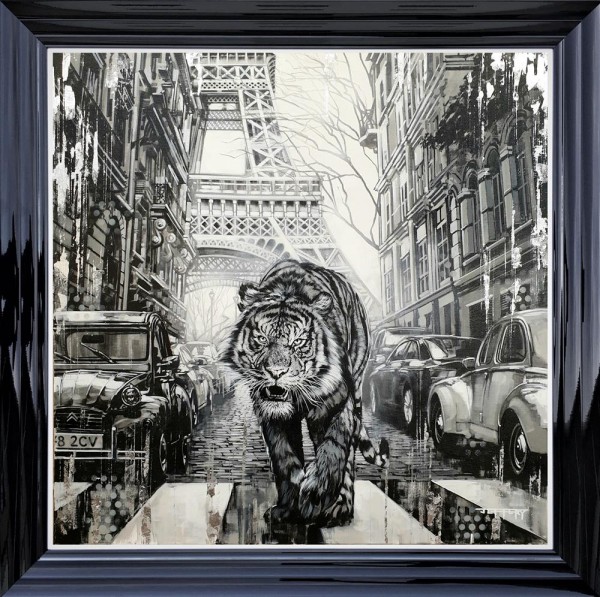 Did I Leave The Stove On ~

I'll Be There For You 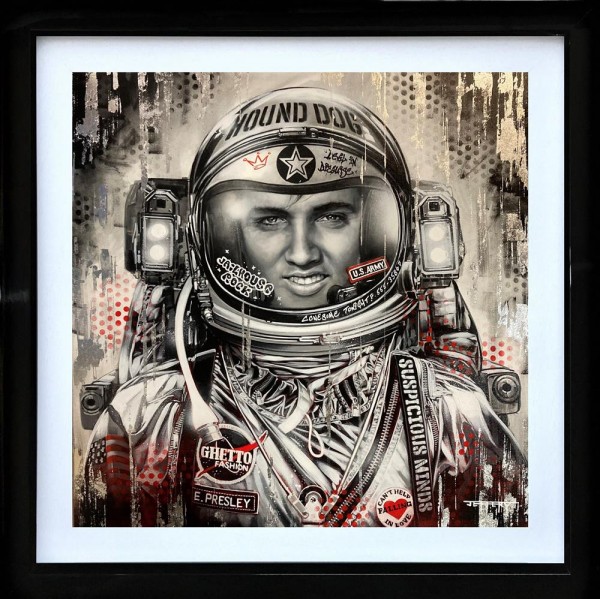 The Good, The Bad & The Ugly

You're The One That I Want 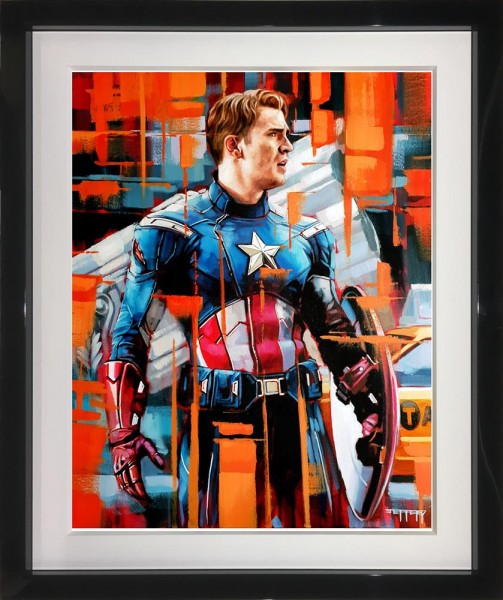 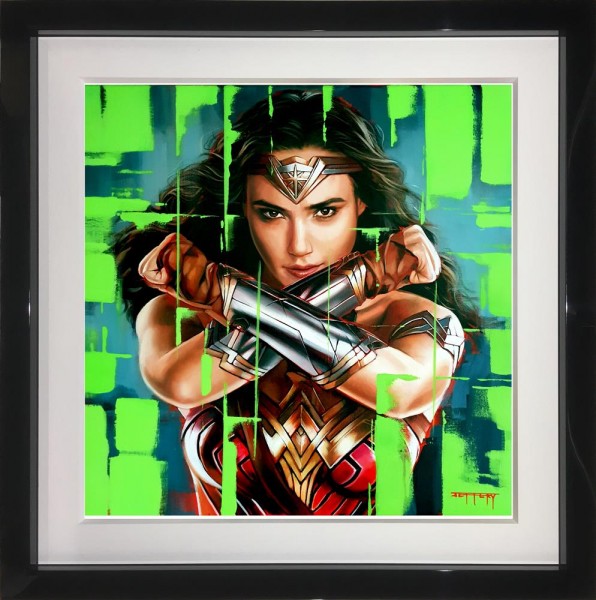 I Make My Own Rules

Out Of The Shadows 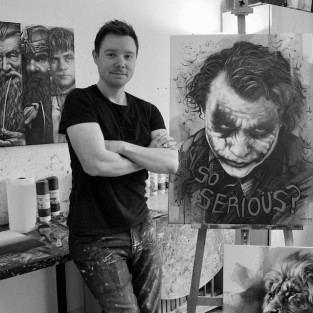 Ben was born in 1986 and grew up in Barnet, north London. He always had a keen interest in art ever since his grandfather introduced him to the work of John Varley, the renowned 18th Century watercolour artist, as the Varleys are related to the Jeffery family.

He first realised he wanted to be an artist in secondary school. A few classmates and him used to have bets to see who could draw the best portrait of someone. He really enjoyed going to school and showing them to see their reaction. He painted a portrait of his dad for a mock GCSE which got admired by the entire art class.

He continued to study Art to degree level. He received a lot of guidance and advice throughout the years but his technique is mostly self taught. When studying Art at College and University, he was mainly left to his own devises. He was given a subject and asked to come up with a portfolio of work and to develop an idea to a few final images. Teachers didnt teach him techniques, which meant he had to learn on our own.

He always wanted to paint with oils and come up with colourful detailed paintings, this wasnt always well received by his tutors, but his classmates were always quite impressed with what Ben came up with. It was then that Jeffery picked up methods and techniques to get the mark making he wanted with oil paints. Its a case of trial and error a lot of the time, trying new ways of controlling the paint, from there his style has evolved.

A lot of the time a painting evolves as he paints it. Ben always has a basic composition in mind but he lets brush come up with the shapes and he chooses colour almost on the spot. Other times Jeffery sees an image in his head and quickly sketch it out.

He normally works in two stages: he first paints the entire canvas in base colours. After it has dried, he paints a second layer, adding more and more detail. After he finishes a painting, he leaves it a day or so before look at it again, this helps Ben pick up on areas that need changing.

His work is fairly diverse, ranging from portraits to landscapes, in both pencil and oils. He loves working with vivid, bright colours to create a unique and modern style. He is huge Sci-fi movie fan and he loves special effects.

There was a time after he finished University when he wanted to be a concept artist for films and video games. Ben tried digital painting and got very good results, but paint just has a depth and feel that cant be beaten. He still search on internet for concept artwork and get a lot of inspiration from that type of imagery. Jeffery also gets a lot of inspiration from views around him: his parents have a house in the Herefordshire countryside and one on the Isle of Harris and both have stunning views which constantly give him ideas and inspiration.