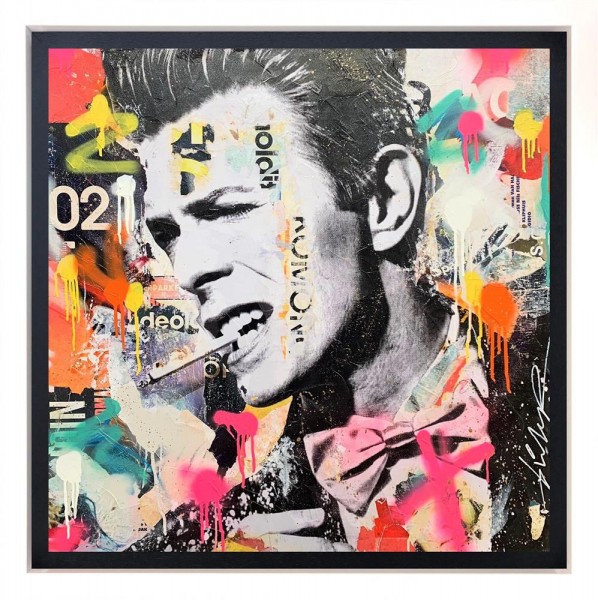 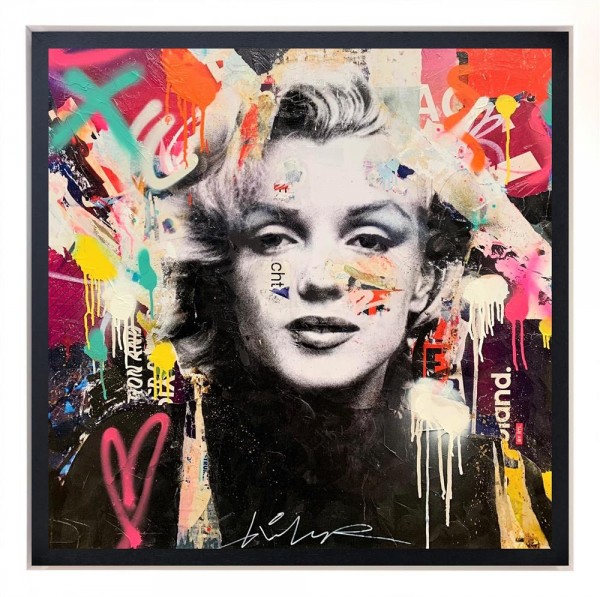 Life Is What You Make It 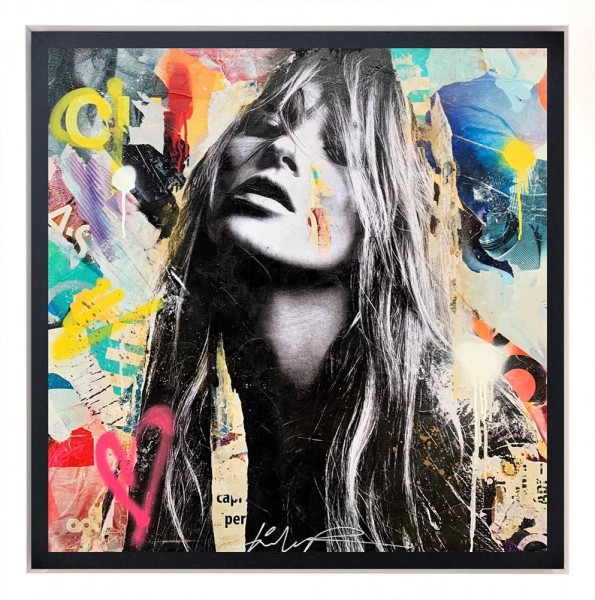 Nothing Tastes As Good As Skinny Feels 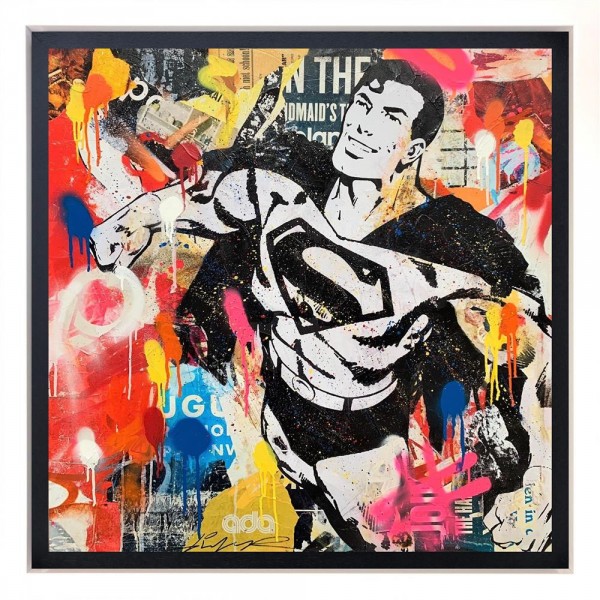 Truth, Justice and The American Way 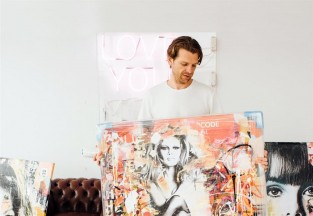 Michiel Folkers a.k.a. Gieler (1982) started experimenting with graffiti in the late nineties. For years he remained active spraying letters. When he got older, and more mature and tired of the fights which are accompanied with this hobby, graffiti slowly evolved in streetart. The friendlier en less illegal character of streetart attracted Michiel above graffiti. Besides, working with stencils was a much better technique to get more details done better and faster.

In addition to colouring walls, Michiel began experimenting on canvas. He started by painting a series called anti-heroes. Focussed on B-listed celebrities / famous people from Holland. In popart everyone was painting Jim Morrison or Marilyn Monroe. So I thought it would be more striking to paint unpopular celebrities. It worked, in a way that people started noticing his art, but nobody would hang a B-Listed actor from Holland on his or her wall. The stencilling style was also over its peak in his opinion, and slowly he started experimenting with new different techniques, like collage.

In Holland there are more festivals then bikes. Festivals promoting their partys often with eye-catching posters, pasted on walls. Interested in the graffiti layered above these posters most of the time, but also fascinated by the aesthetics of these posters, Michiel was always observing these collage-walls. In his eyes these walls could go straight to museums. When he saw work of Raymond Hains and Mimmo Rotella that same year, he was convinced to use collage with street posters as a standard for his new series of artworks. Today he is still using these kinds of street elements in his art. His work is often made up of posters he collects from the murky walls of Amsterdam: Sustainable art, and it gives an edgy and living character to the painting. Street posters are dirty, bleached and scratched most of the time, this always gives the artwork a living character, as if its a part of the street. From damaged festival posters to find-my-cat-flyers, everything with a nice colour-palette will be used.

Common themes in Michiels work are recognizable icons, mostly women, but also famous and non-famous comics. Since 2017 Michiel is working more abstract. Amidst the chaos he always tries to find order in palette and placement, by working in raster and restricting his colour-use. The chaos has to be friendly and quiet. He always tries to make a whole new image with all the different elements. I am always trying to force the viewer to see one image instead of seeing all the loose parts. Besides, Michiel is often trying to use different colour combinations in most of his new work. When you are an acrylic or oil painter, you go to an art supply store, you can think ahead what colours you will be using and combining, and youll buy them. The exciting part of my technique: I am forced to use colour combinations the streets will give me.

Besides Michiel likes to work with old street posters, he is also using other old material, like damaged brushes, blunt Stanley knives or other older (sometimes) broken tools. By working with older tools the results are also more surprising and the creations are more unique than creating everything by the rules. In addition of using posters Michiel still works with spray-paint and stencilling. Screen-printing is also commonly used technique in his work. Actually I use every technique to make my canvas look like a city wall

Michiel underlines there is further not really a big story behind his work. In my opinion its more important the artwork looks nice and appeals to the viewer than it having a deep and intriguing story behind it. But I am always enjoying stories of other artists who are trying to make their artwork sound more important by adding a lot of #blablabla to it. In his opinion its funny to listen to, but it will never make it a masterpiece.

Michiel works in his studio in the centre of Amsterdam. In 2017 he started to work more often in different cities across the world, to use foreign posters in his art. His plan for the near future is to visit as much countries as possible, to capture the different street vibes on canvas.