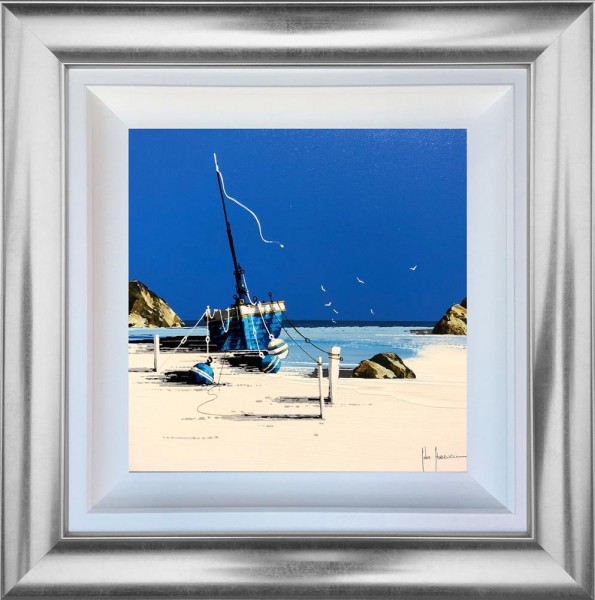 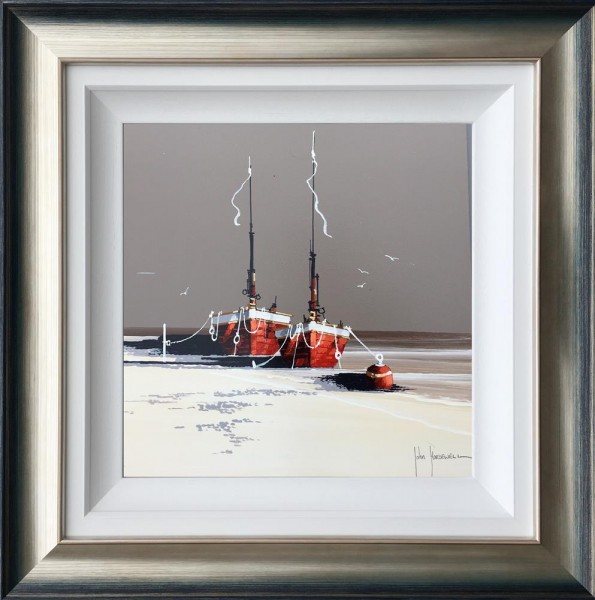 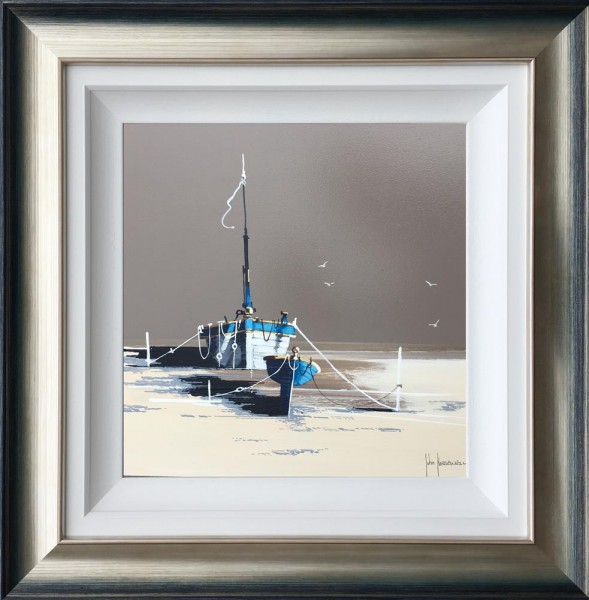 A Storm Is Coming

You Can Always Rest Here 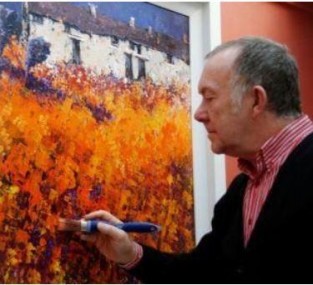 Coming from a long line of artists, John Horsewell had a love for art from an early age. Whilst at school he experimented with all forms of media and soon realized that oils and acrylics were most suited to his style, best allowing him to convey the light and shadow he desired.

Initially after leaving school Horsewell entered the world of interior design but continued to paint in his spare time. He exhibited extensively; first locally and then across Manchester, Birmingham and London. In 1978 he decided to pursue painting as a full time profession and has subsequently become very successful.

Working today from his studio on the Essex/ Suffolk border, Horsewell continues to express his affection for the natural world around him. He most frequently chooses to depict his own most loved landscapes, from the vistas of Southern Europe to the tranquil shores of Florida, where he spends much of his time.

His paintings are executed using both brushes and palette knives, giving them their distinctive texture and his flair in capturing the essence of his subject allows the viewer to share in the experience with him.