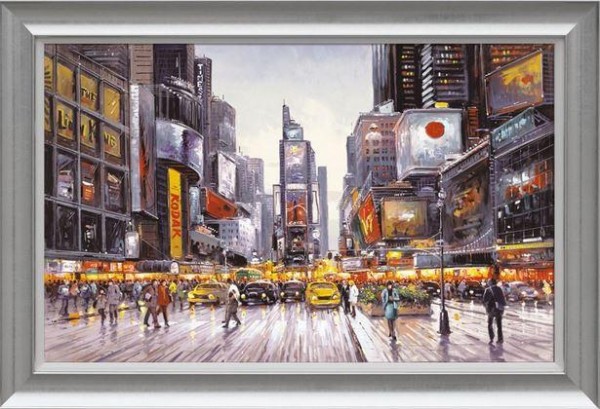 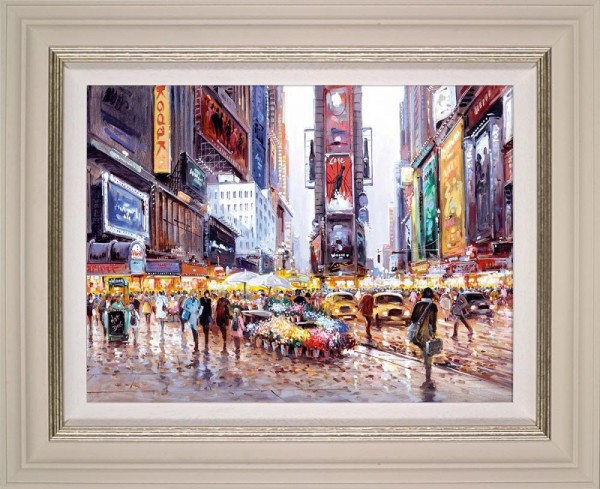 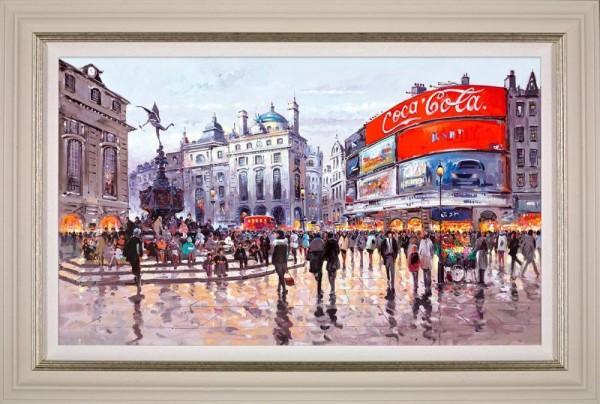 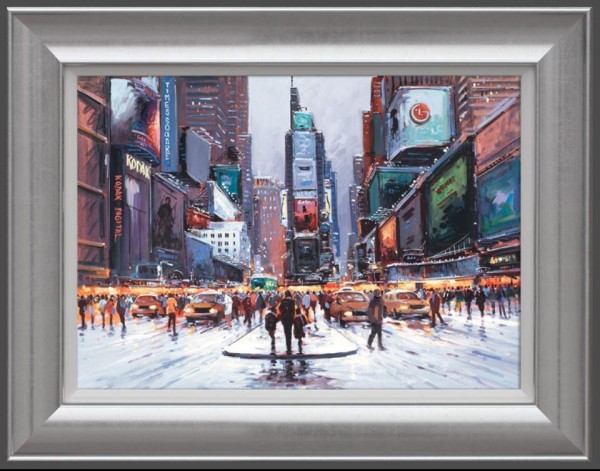 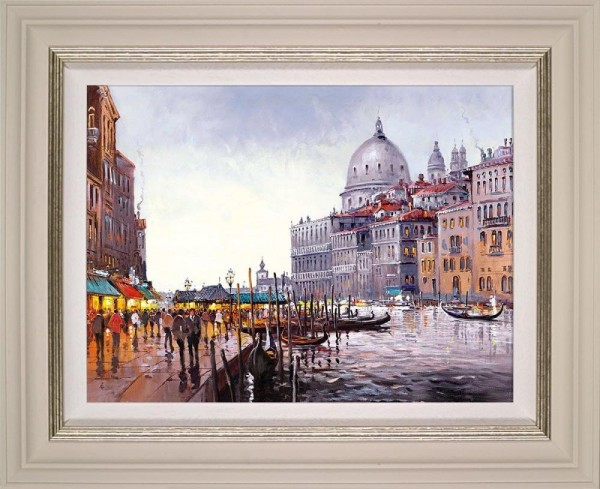 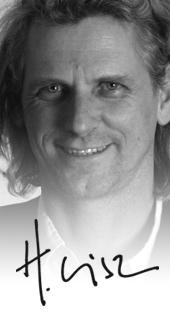 Born in Brazil in 1950 Henderson Cisz is now one of the most recognisable and popular urban and cityscape painters in the UK.

Braving the railings of the Bayswater Road resulted in the beginning of a career that was to take off with speed. He rapidly attracted a following of collectors who were drawn in by his exquisite use of light, shade, shadow and atmosphere in every city he painted. Henderson captures the romance of the European cities such and Paris and Venice as beautifully as he captures the drama and bustle of London and New York.


The work of this award-winning artist is now exhibited and collected all over the world and he is represented by one of the worlds leading fine art publishers adding further endorsement to his collectable status.